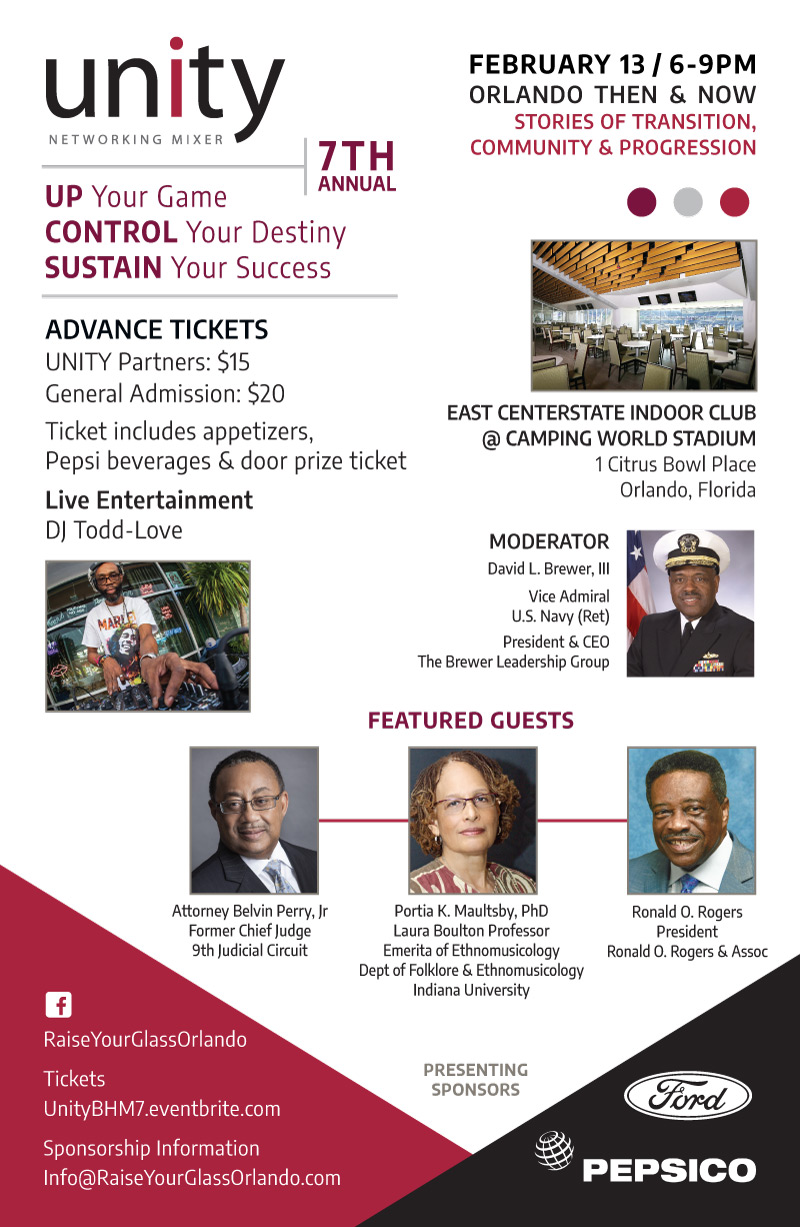 Purpose: to create an annual networking event where a diverse group of women will come together to celebrate the phenomenal women in Central Florida. We host the event at the beginning of March of each year and use it as an opportunity to strengthen our networks, raise funds for community organizations, promote women supporting women and highlight female owned businesses.

RYG joined forces with B-Trav, T-Whit Productions, and Corey Lamarr (Thirty Something) to create even more amazing and fun memories. The event is a true celebration of old school music and old school attire! Every hour we play a different decade of music – only the baddest of the “that’s my jam” songs to keep people dancing and singing all night long. We hire four DJs who each play one DECADE of music and guests come dressed in their favorite decades attire for a chance to win $600 in cash prizes.

Imagine being at a party where they play all of our favorite jams from the 70s to the early 2000s. The kind of party where every time you go to sit down, you have to jump back up and smile when you say “THAT’S MY JAM”. Now imagine where you are smiling at the end of the night despite the fact that your feet hurt so much from dancing to almost every single song they played at the party – THAT IS AN OLD SCHOOL HOUSE PARTY..

Now imagine the DECADES House Party and people are dressed up in their favorite attire from the Disco Divas to the original creators Run DMC to the dynamic group, Salt n’ Pepa.

THAT IS THE DECADES HOUSE PARTY.

Connect With Us
Go to Top